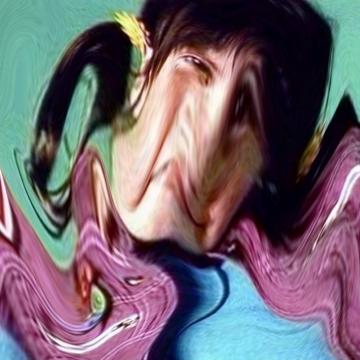 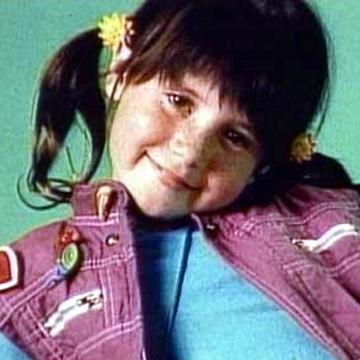 clue: she grew out of punk after the 80s

thanks to syndication, he'll be a teenager in the 1970s forever Go »

family is the most important thing in the universe Go »