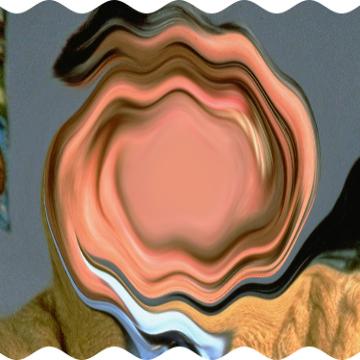 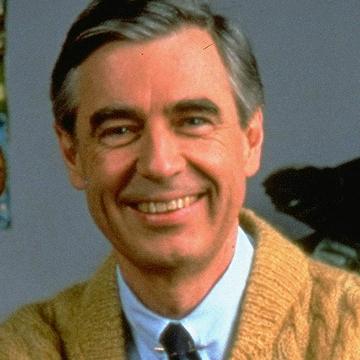 clue: In his 50 years on television, only once did this child entertainer, and neighbor to us all, appear as someone other than himself.

explanation: Rogers's only acting role as someone other than himself was when he was cast as a preacher on an episode of Dr. Quinn, Medicine Woman. more…

He's been in movies about ducks, skulls, and intentions, but he's best known for his work in television shows about an affair, a fringe, and a creek. Go »