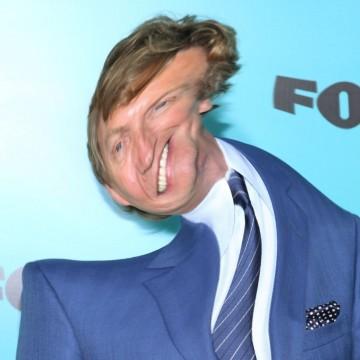 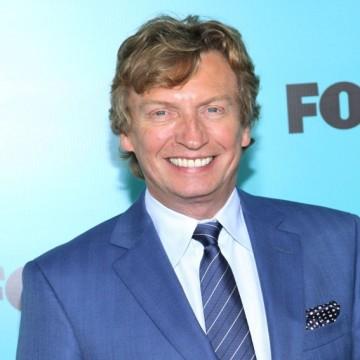 clue: So you think this pop producer is idle? Think again, Superstar.

explanation: Lythgoe is the producer of several reality competition shows, including Pop Idol, American Idol ("idle"), Superstars of Dance, and So You Think You Can Dance. more…