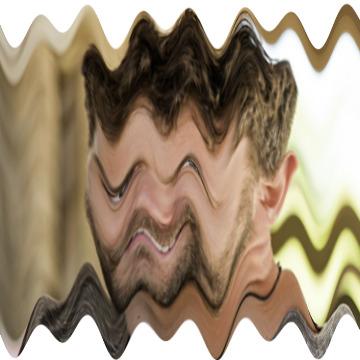 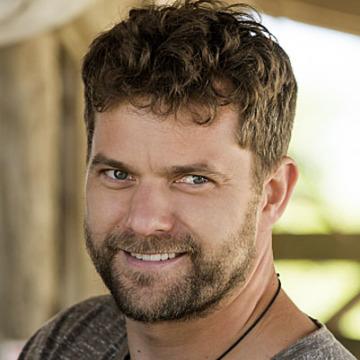 clue: He's been in movies about ducks, skulls, and intentions, but he's best known for his work in television shows about an affair, a fringe, and a creek.

'90s audiences were mad about this TV wife and her movies about tornadoes, charity, OCD, a marooning, and gender-based telepathy. Go »