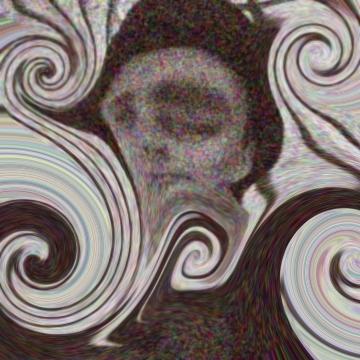 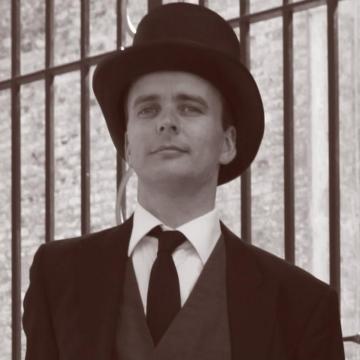 clue: This may be rather heartless of me, but irony has to make you wonder if getting into character is what killed this actor.

explanation: Jones was a British actor who died of a heart attack offstage during a live television broadcast of the play Underground in which his character was also to suffer a heart attack. more…