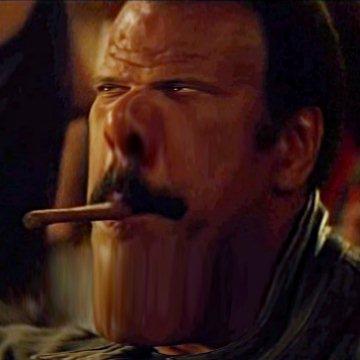 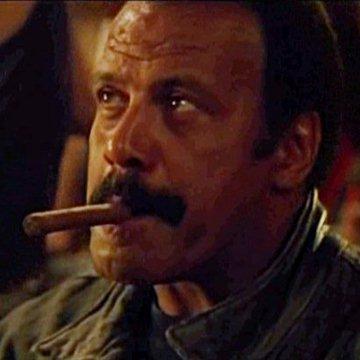 clue: He got hammered in his only Super Bowl game, but went on to play roles in M*A*S*H and Starsky & Hutch.

explanation: Williamson, nicknamed The Hammer, played in the NFL and AFL prior to starring in films. more…

trivia: Scott hoped that a few players might be thrown off by looking at the casts of the television shows instead of the movies.