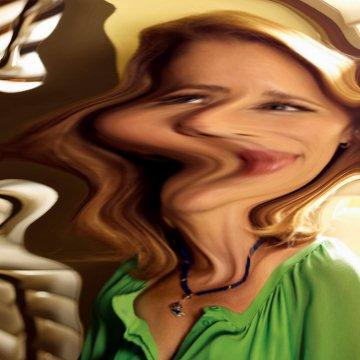 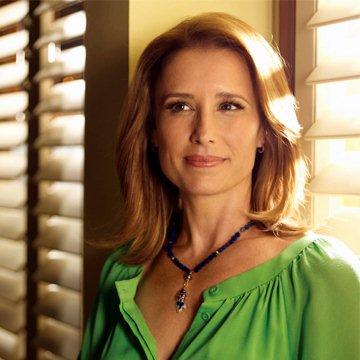 clue: It wasn't until her larger role in the sequels that horror fans saw this rock singer in a new light.

explanation: Smith's minor character in Saw evolved into a lead character in the sequels. She has fronted several rock bands. more…

She made "drill, baby, drill!" a popular slogan of the 2008 presidential election. Go »