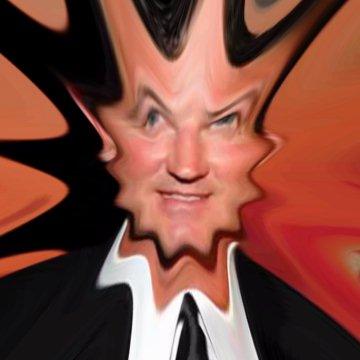 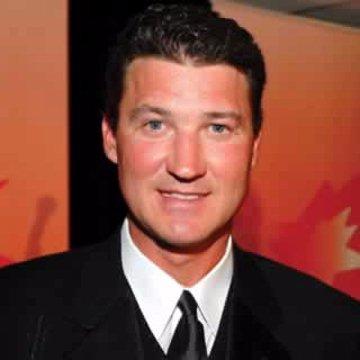 explanation: Lemieux, who played hockey for the Pittsburgh Penguins, retired for treatment and later returned. more…