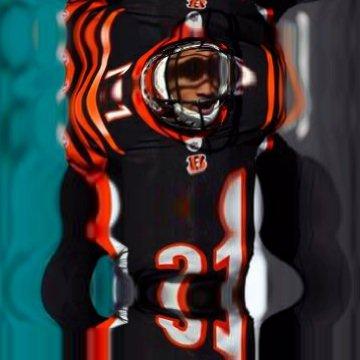 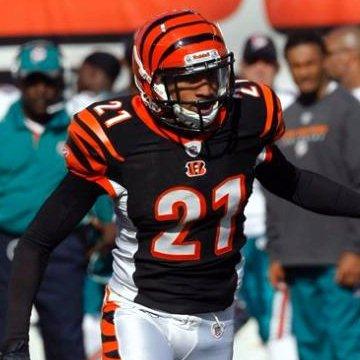 clue: This cornerback's zone coverage is as smooth as butter.

explanation: Ghee was a cornerback for the Cincinnati Bengals when this goo was published. more…