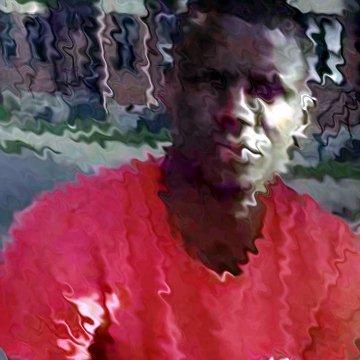 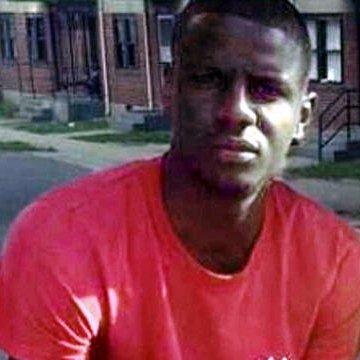 clue: Unexplained fatal damage to his anatomy while in police custody has Baltimore feeling fifty shades of outrage.

explanation: Gray was in Baltimore police custody in April 2015 when he suffered a mysterious spinal injury that led to his death, provoking protests and riots across the city. The terms "anatomy" and "fifty shades" were hints to his last name. more…