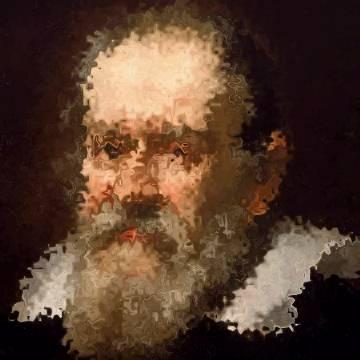 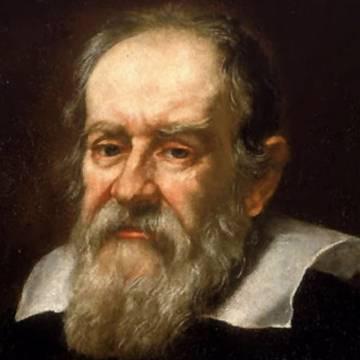 clue: This physicist set astronomy in motion when he dared suggest the Earth revolves around the Sun.

explanation: In history, Galileo is credited with the first claim that the Earth revolves around the Sun, which defied the Bible and made him an enemy of the Catholic Church. He is often called the father of modern astronomy. more…