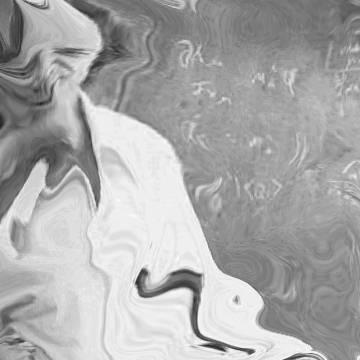 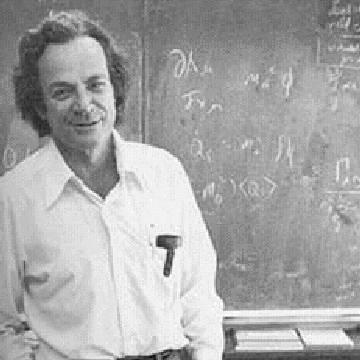 This celebrity goo was created by player Denise Sawicki.
Scott Hardie provided the gooed image, category, and difficulty and wrote the explanation.

clue: Surely you're joking if you say this physicist wasn't a fine man.

explanation: Feynman was a physicist renowned for his sense of humor. His autobiography was titled Surely You're Joking, Mr. Feynman. (While his two books were actually written by other people based on what Feynman told them, Feynman is credited as one of several writers of each one.) more…

player landmarks: This was the first goo solved by Amir H. Sufyani.

trivia: This goo was part of Round Fourteen, in which each goo was selected by a player. This goo was chosen by Denise Sawicki, herself a former physicist and possessor of a good sense of humor. This goo, which Denise was barred from guessing correctly, forcibly broke Denise's eight-month streak of correct guesses.

He mapped the southern constellations, put a window in a diving bell, and computed the orbit of a comet that still visits us every three quarters of a century. Go »