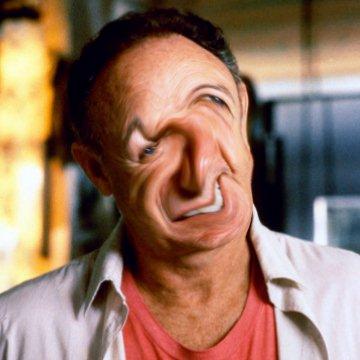 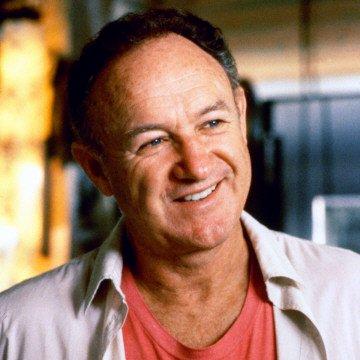 clue: Besides playing the criminal mastermind Lex Luthor, this actor has more recently played villains in Unforgiven, Enemy of the State, and Runaway Jury.