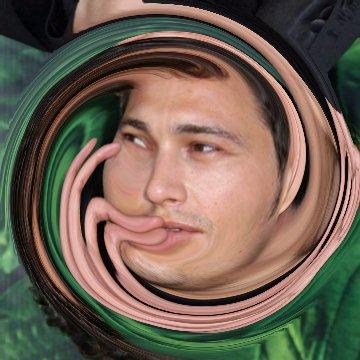 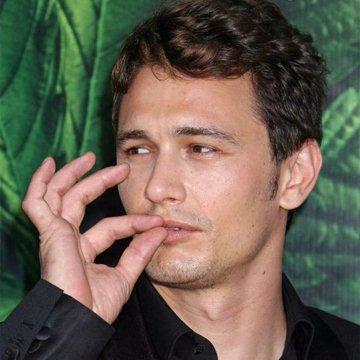 clue: After playing Spider-Man's whiny "frenemy" in three movies, he was willing to give his right arm for a better role.

explanation: Franco played a man who severed his own arm in 127 Hours. more…