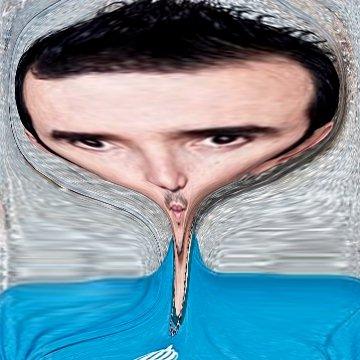 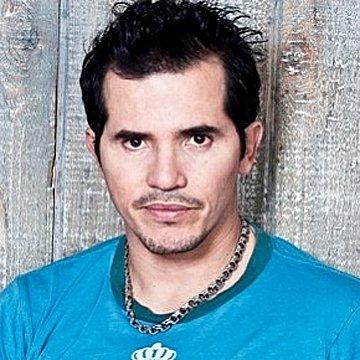 clue: This actor is known for clowning around on even the most hellish film shoots.

explanation: Leguizamo played a demon disguised as a clown in Spawn. more…