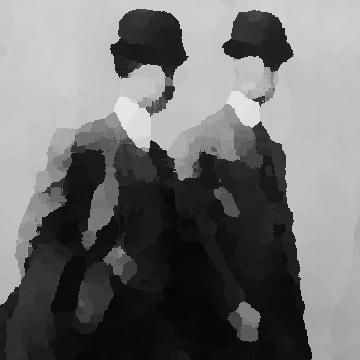 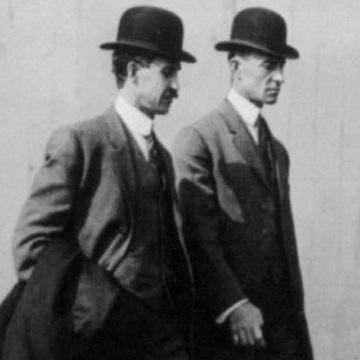 clue: Without these two bicycling brothers, humans might never have left the surface of the Earth. In tribute, a chunk of wood from their greatest accomplishment was brought on board Apollo 11.

explanation: The Wright Flyer, invented by the brothers in 1903, was the first-ever successful powered aircraft. A small piece of it was brought on board the Moon landing in 1969. more…