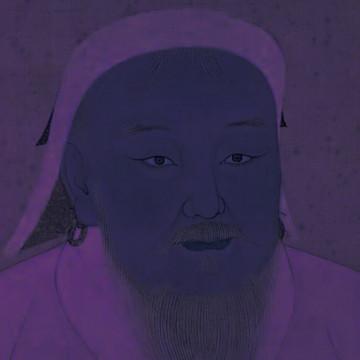 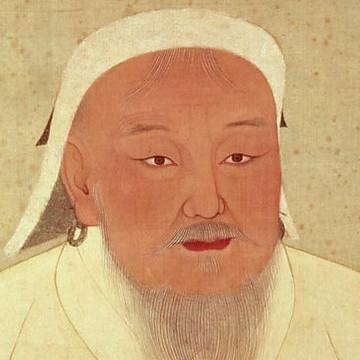 clue: He founded the Mongol Empire, conquered most of central Asia, and executed some guy by pouring molten silver and gold on his face.

explanation: The clue was a play on the previous goo of Inalchuq, who was executed by Khan in the manner described. Incorrect guesses for that goo included Genghis Khan, inspiring this goo. more…

Giving credit to this Marine after a case of mistaken identity raises important questions about military propaganda and historical accuracy. Go »