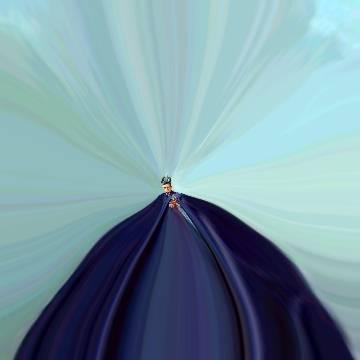 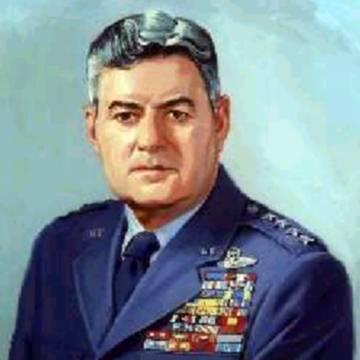 explanation: LeMay was an Air Force officer (at one time Air Force Chief of Staff) who was during the bombings of Hiroshima and Nagasaki. He later ran for Vice President under George Wallace in 1968. more…

trivia: This goo was part of Round Fourteen, in which each goo was selected by a player. This goo was chosen by Jeff Flom, who provided a lot of information about LeMay, only a little of which made it into the actual clue.

Put your arms together for this German General. Go »

Giving credit to this Marine after a case of mistaken identity raises important questions about military propaganda and historical accuracy. Go »