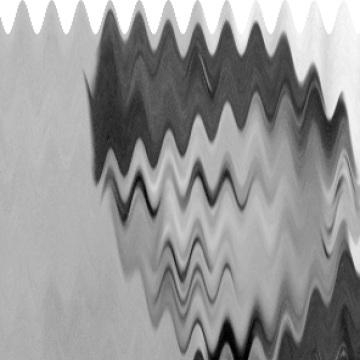 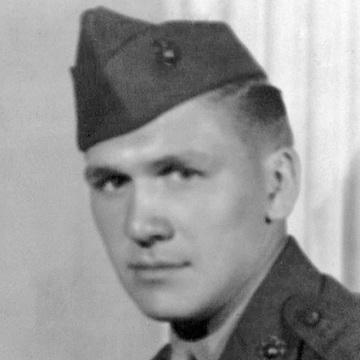 clue: Giving credit to this Marine after a case of mistaken identity raises important questions about military propaganda and historical accuracy.

explanation: In 2016, Schultz was identified as one of the six men who raised the American flag at Iwo Jima in an iconic photograph, after the wrong man had been named for decades. more…