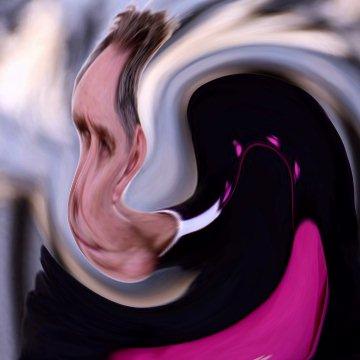 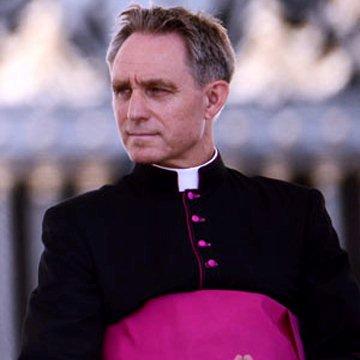 clue: It's fair to say that this secretary is not guilty of the sin of vanity.

explanation: Gänswein was an archbishop and personal secretary to Pope Benedict XVI. Famous in part for his handsome looks, he was put on the cover of Vanity Fair without his permission. more…

trivia: This goo was created one day before Benedict made the surprise announcement of his resignation. Scott decided to leave it as it was.