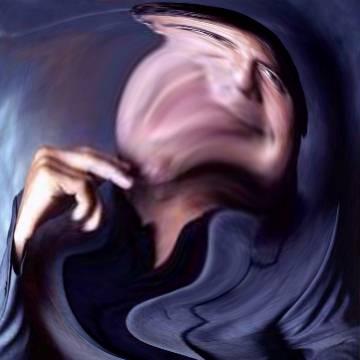 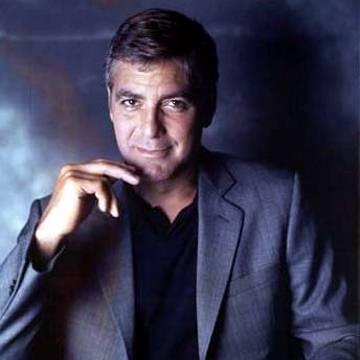 clue: He's been a pediatrician, a master thief, and a superhero, but on March 5th he might become a three-time Oscar winner.

explanation: Clooney was an actor best known for his roles as a pediatrician in "ER," a master thief in Ocean's Eleven, and a superhero in Batman & Robin. At the time this goo was published, Clooney had been nominated for three Oscars at the upcoming Academy Awards ceremony. more…

player landmarks: This was the first goo solved by Lana Altman.