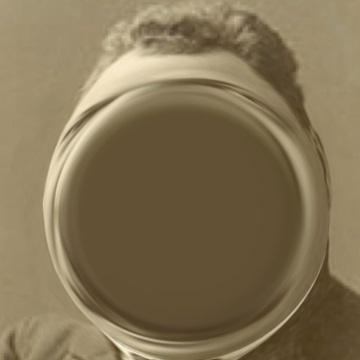 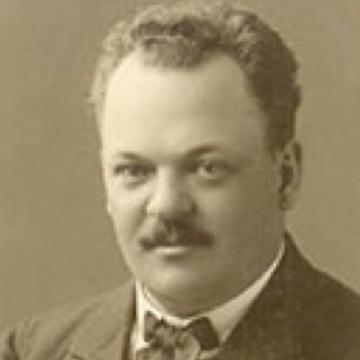 Do you think you can just walk in here and identify this guy faster than Canada could? Go »

He came out of Brooklyn as a movie producer, became a successful clothing and shoe man, and is now New York political royalty. Go »