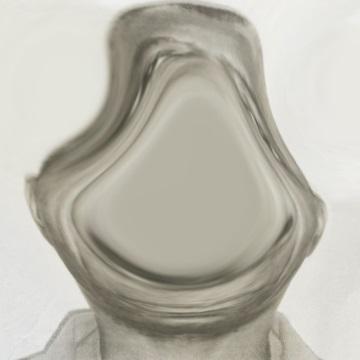 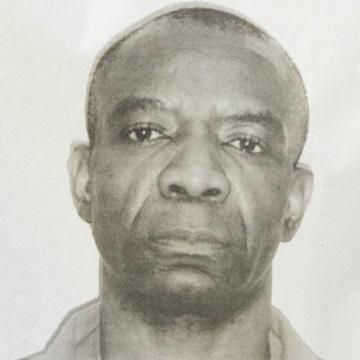 clue: Do you think you can just walk in here and identify this guy faster than Canada could?

explanation: Mvogo was known as Canada's "Man with No Name." He was first arrested in Canada as Andrea Jerome Walker ("walk in"), but this turned out to be an alias. Over the years, he provided several identities, none of which were real. His true identity remianed unknown over the next ten years. more…

Try to be as relaxed as this Istanbulite and you might never get up again. Go »

Adam Levine stops singing whenever this guitarist jams through another solo. Go »