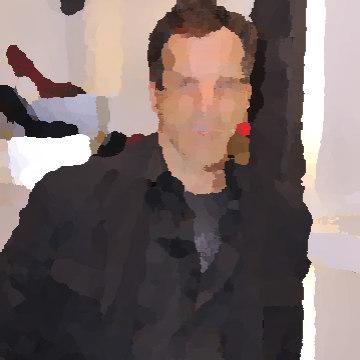 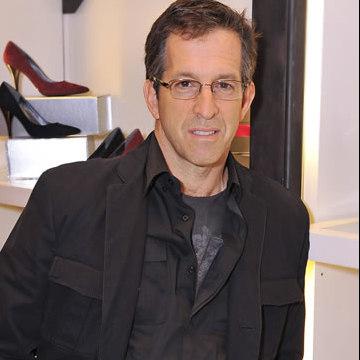 clue: He came out of Brooklyn as a movie producer, became a successful clothing and shoe man, and is now New York political royalty.

explanation: Cole, whose brother-in-law Andrew Cuomo is the governor of New York, is a successful clothing and shoe entrepreneur. In order to get around municipal codes, his business was initially founded as a "movie production company" that just happened to sell shoes. more…

When Italy needed a sexy young American scapegoat for a lurid murder case, they knocked on her door. Go »