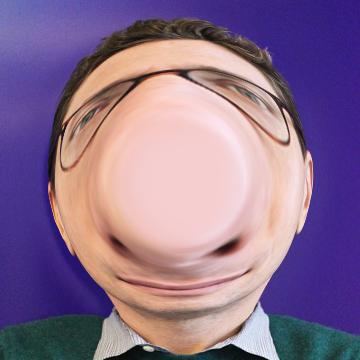 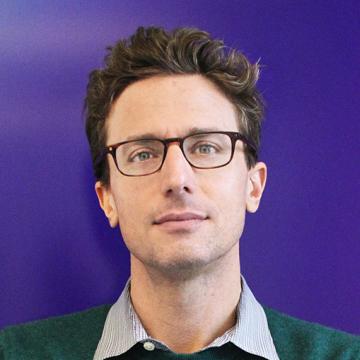 clue: If you have ever shared someone else's post on Facebook or retweeted someone else's tweet on Twitter, thank this inventor of reblogging, who is today the CEO of a media empire that he once called an "Internet popularity contest."

explanation: Peretti is the CEO of Buzzfeed, and the co-founder of Buzzfeed and the Huffington Post. He is the brother of Chelsea Peretti. more…

Sorry to keep harping on it, but this classical instrumentalist has taken some deep dives into unusual music, when she's not embodying a Thomas Pynchon character. Go »