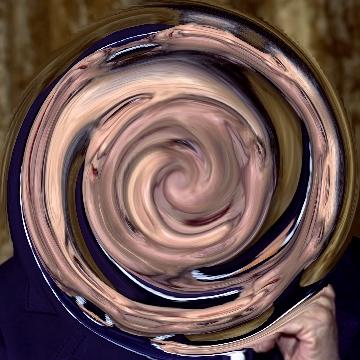 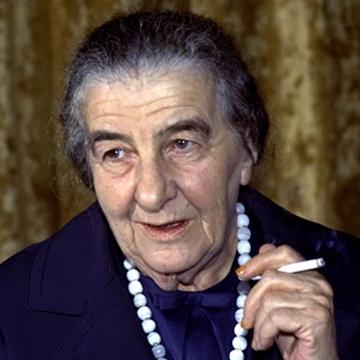 explanation: Meir was often described as having a "grandmotherly" presence during her term as prime minister of Israel. The word "golden" was a play on her first name. more…