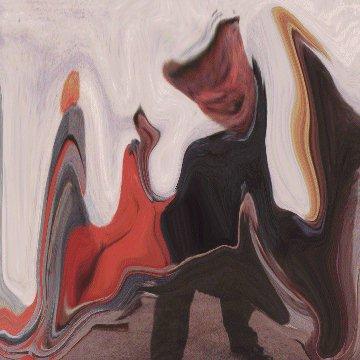 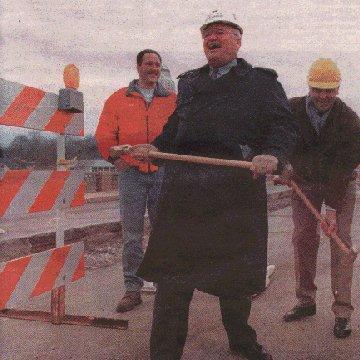 clue: This former mayor of St. Charles is a center of cultural arts.

explanation: Fred Norris was at one time the mayor of Saint Charles, Illinois. That town is the location of the Norris Cultural Arts Center, built with donations from Norris's philanthropist family. more…

trivia: At the time, all of the players in the goo game were from St. Charles, so Norris was a legitimate celebrity. In the following week, Aaron Fischer started playing the game, and he was the first regular player to not come from St. Charles.

Frankly, this relative of a Clinton advisor should've gotten off his ass more often. Go »

Eureka! I was going to say something about drafting salt, but I forgot... Go »