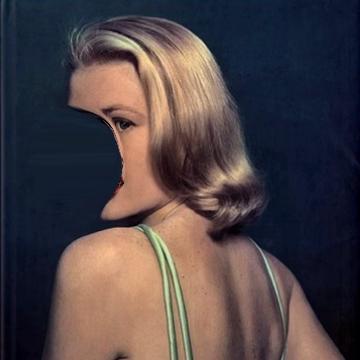 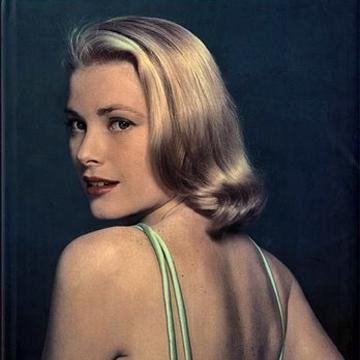 clue: Some movie stars like being treated as princesses so much, they make it official.

explanation: Kelly was a major movie star until her marriage to Prince Rainier III of Monaco. more…