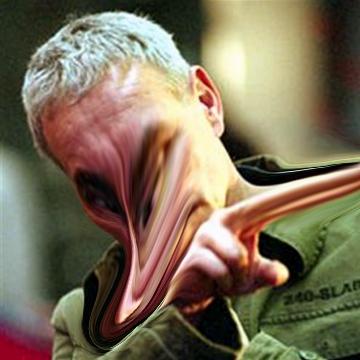 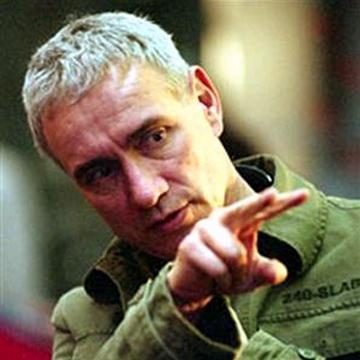 clue: From 12,000 years ago to three years from now, this director has had a long career since his early work in independent film.

explanation: Emmerich was a blockbuster director known for 10,000 B.C., 2012, and Independence Day. more…

player landmarks: This was the last goo solved by Anthony Warren.