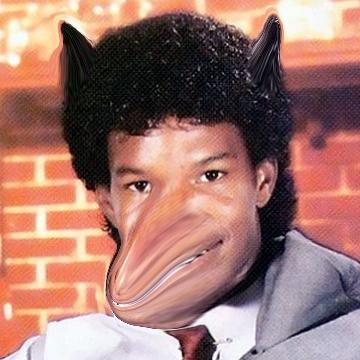 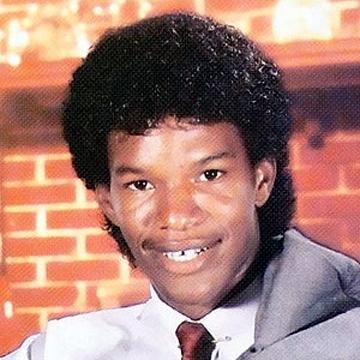 clue: He's pretended to be good at piano and cello and even running a record label, but he can't quite pull off a successful music career in real life.

trivia: Scott couldn't resist gooing the image to look like a fox.