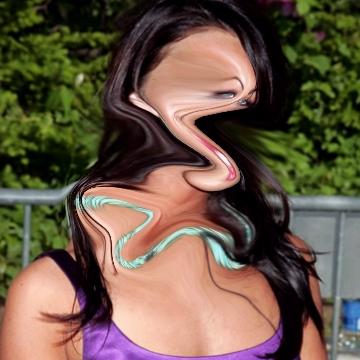 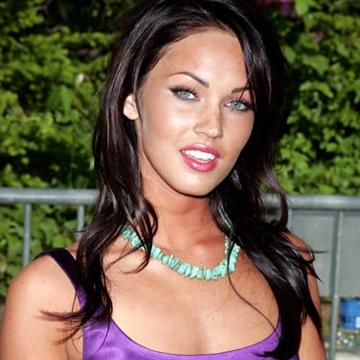 clue: This former model has transformed a role in an action movie for teenaged fanboys, and its sequel, into a career as one of Hollywood's hottest actresses.

explanation: Fox starred in Transformers and Transformers: Revenge of the Fallen, the latter of which opened the weekend this goo was published. At the time, she was one of the hottest names in the movie business despite having no other major roles. more…