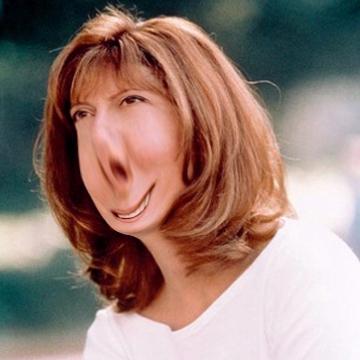 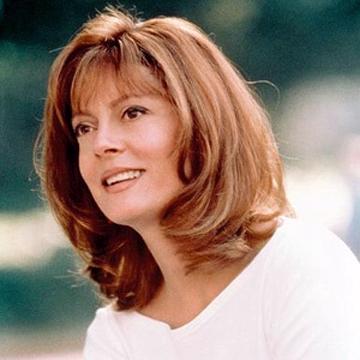 clue: This actress has tended to a boy with an exotic disease, a killer on death row, a friend on the run from the law, and a cross-dressing hedonistic scientist.