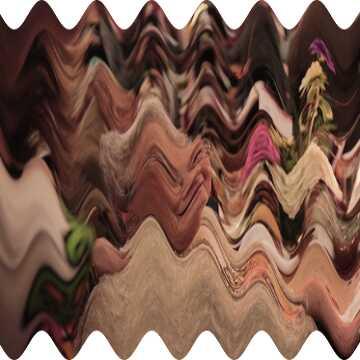 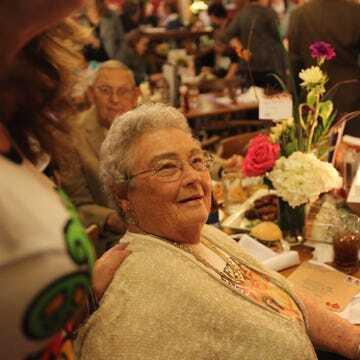 clue: She's a bluegrass musician who plays the piano, organ, dulcimer, and violin, but she's far more famous in rock & roll as the family friend who inspired the name of a 2010s band before they blew up in popularity and left small-town Michigan behind.