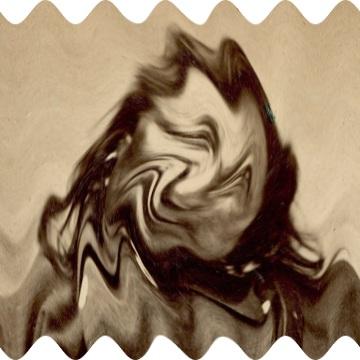 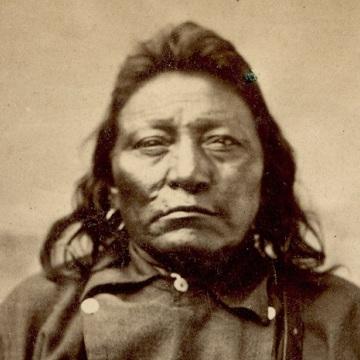 clue: This Lakotan general rode his distinctive horse into battle many times in the Black Hills War, and into American history.

His name is not a joke: He really did command his troops into battle while naked. And it's even less funny when you learn about the atrocities that he committed, including cannibalism and human sacrifice. Go »