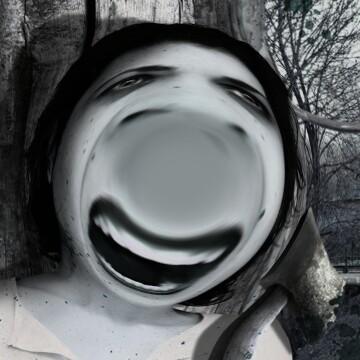 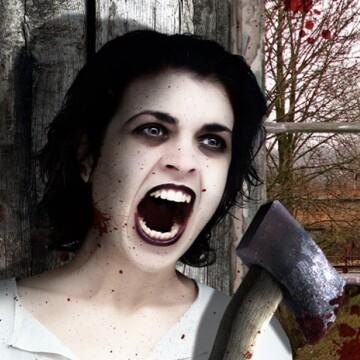 clue: The South still tells stories about a ghost who decapitates her male victims, based on a real story from the 1800s of a prostitute who murdered her client with a particular weapon.