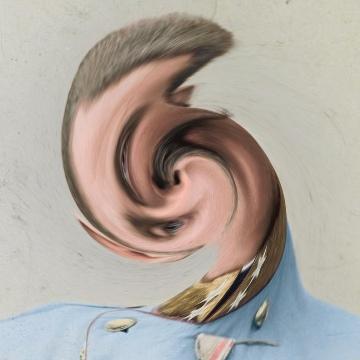 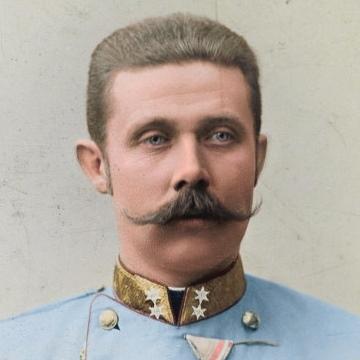 clue: History remembers this Austria-Hungarian heir for his association with World War I, but he didn't live to see it.