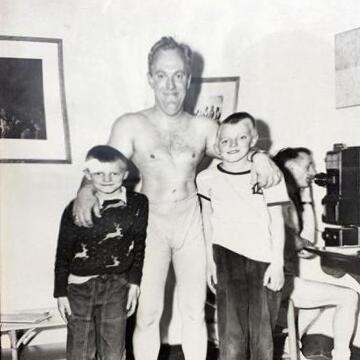 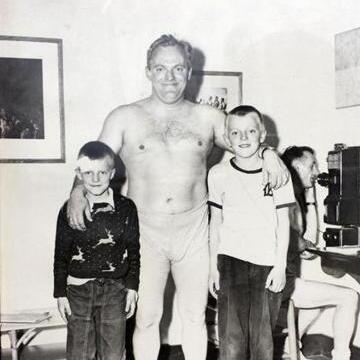 clue: His wrestling career gave him his violent nickname, but this medical doctor spent much of his life devoted to helping alcoholics at his Massachusetts facility, who needed a place to get sober before rehab existed.

player landmarks: This was the first goo solved by Josh Biederman.