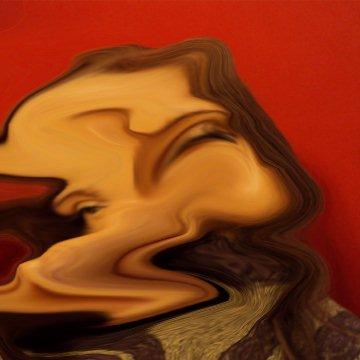 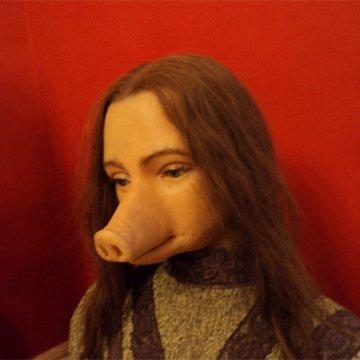 clue: She had the heart of an angel to build a hospital, but folklore says she had the face of a Piglet.

trivia: The source image comes from a museum display about pig-faced women in European folklore, Steevens among them.

This Frenchman took great pains to make something useful with his Pooh. Go »