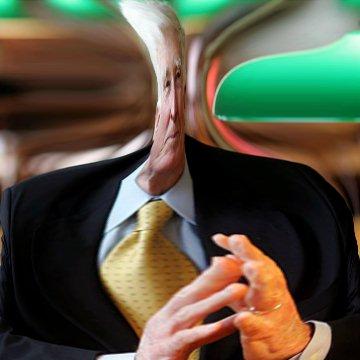 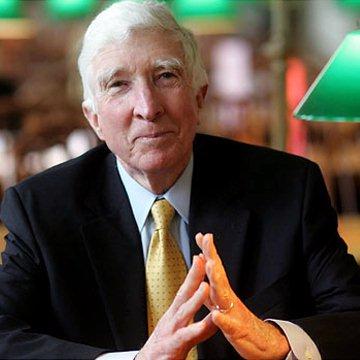 clue: Five books about a running Rabbit are the legacy of this Pulitzer-winning novelist.

She had the heart of an angel to build a hospital, but folklore says she had the face of a Piglet. Go »

This Frenchman took great pains to make something useful with his Pooh. Go »