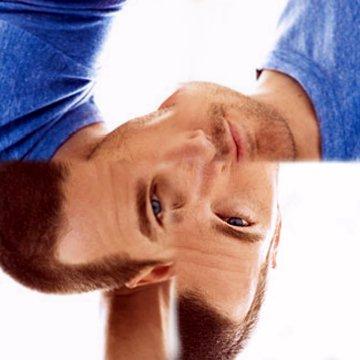 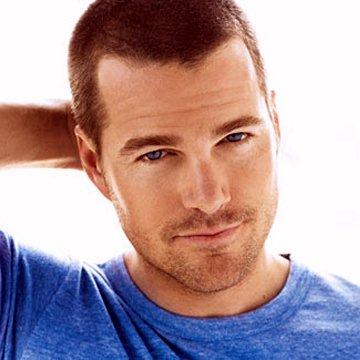 clue: His real first name and his most famous role, in the Batman film series, are both present in Christopher Robin.

She had the heart of an angel to build a hospital, but folklore says she had the face of a Piglet. Go »