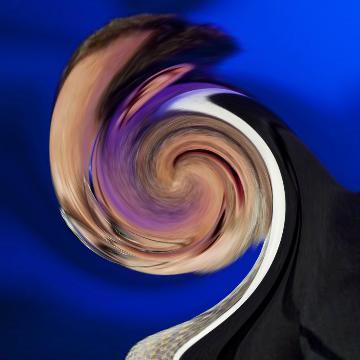 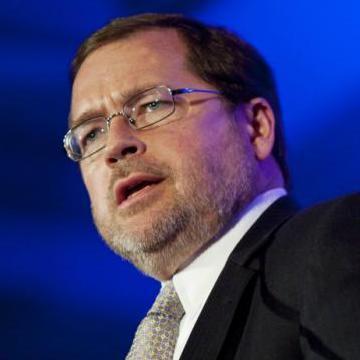 clue: He likes tax reform, in the sense of no net increases in taxes ever again, and he's gotten most Republicans to pledge their support.

explanation: Norquist founded the lobbyist group Americans for Tax Reform and devised the Taxpayer Protection Pledge, which most Republicans in Congress have signed, in which they promise to oppose any net increase in taxes. more…

Sticking her neck out in the modeling business may have been her undoing. Go »