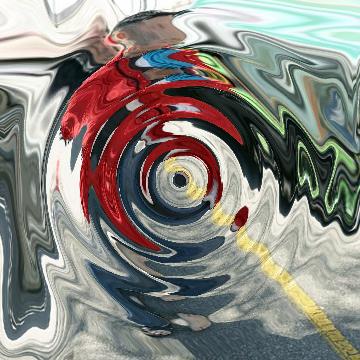 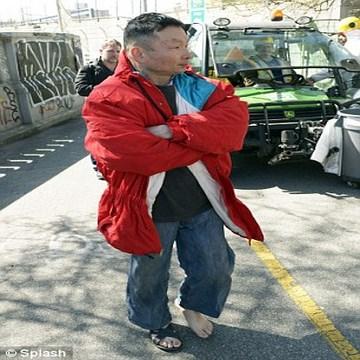 clue: He had a reason to cross the bridge in New York: To go stay at the Golden Arches instead.

explanation: Zhou was a homeless man found living inside the Manhattan Bridge. After his eviction by police, he moved into a 24-hour McDonald's. more…

This Hawaiian should have never told the cops that he had to kill his uncle. But was he able to stand trial for his crime? Go »

This American mob boss may not be so lucky or finding the gates to heaven, but at the rate he was going, he would have to pay for his own expenses. Go »