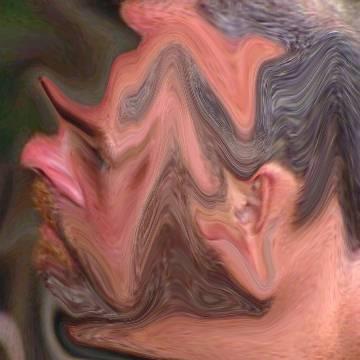 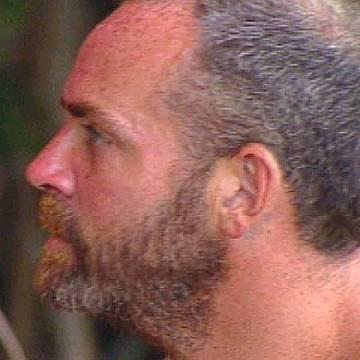 clue: This sole survivor won a bigger prize than I could ever give out.

explanation: Hatch was an ordinary person who became famous for winning one million dollars on the television game show "Survivor." I used the clue to make fun of the meager prize values both for the Celebrity Goo Game and my own Survivor game. more…

player landmarks: This was the first goo solved by Kevin Fiore.

trivia: This goo went online two days before the winner was announced in my own Survivor game.