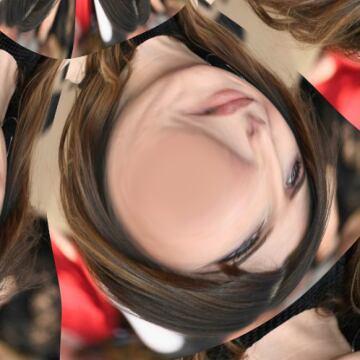 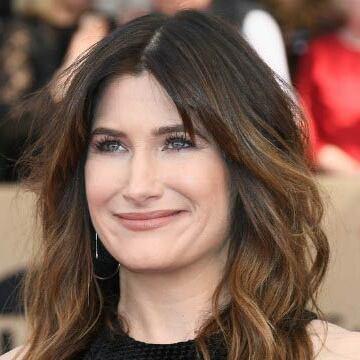 clue: She appeared with bad moms and a trans parent, but she wanted to be a Marvel super-villain all along.

explanation: Hahn starred in the film Bad Moms and the TV series Transparent. She voiced Doctor Octopus in Spider-Man: Into the Spider-Verse and sang "Agatha All Along" in WandaVision. more…