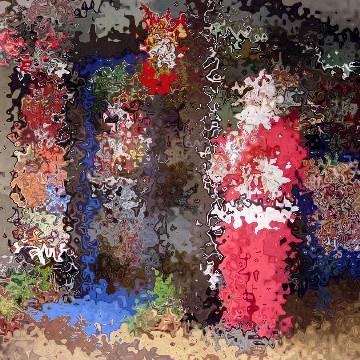 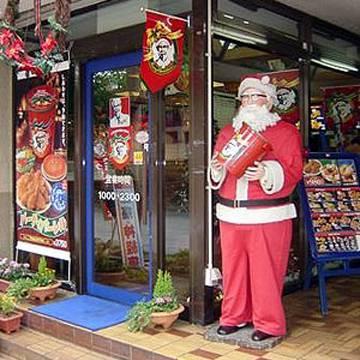 clue: It wouldn't be Christmas without him.

explanation: Sanders was famous for founding KFC (Kentucky Fried Chicken). In Japan, he is associated with Christmas and often used interchangibly with Santa Claus. more…

trivia: Lori Lancaster wrote: "I wanted to see how many people would see my name and 'hard' and decide not to guess." Scott opted not to publish this goo around Christmas, which had been his intent.

he gave us the KFC bucket Go »