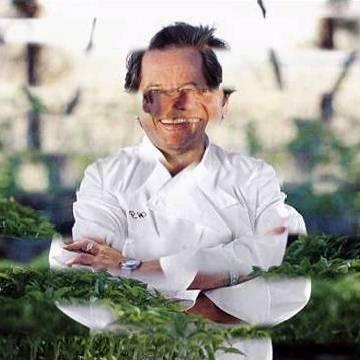 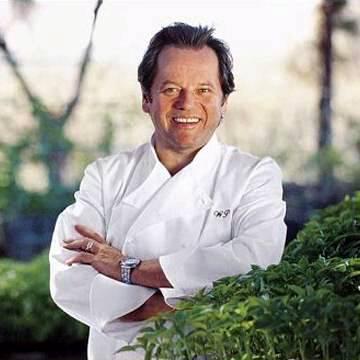 explanation: Austrian-born Puck was one of the best-known chefs of California cuisine. The word "puckish" was a play on his last name. more…

trivia: This goo was included in Oscars Week 2006 because Puck was famous for catering many Oscar parties. It had been intended for the original Oscars Week a year earlier, but that event wound up not happening due to the game being between rounds at the time.

It wouldn't be Christmas without him. Go »