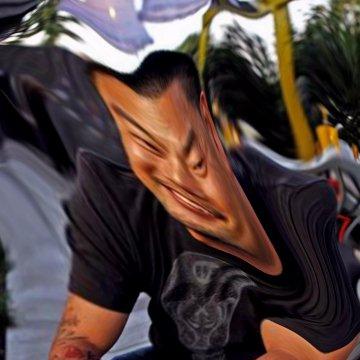 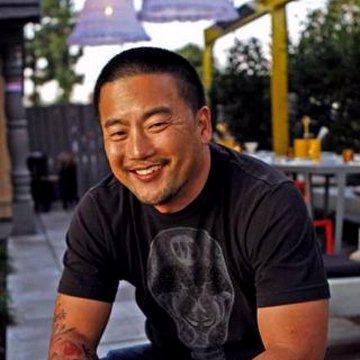 clue: He's the heart and Seoul of the current food-truck craze.

It wouldn't be Christmas without him. Go »