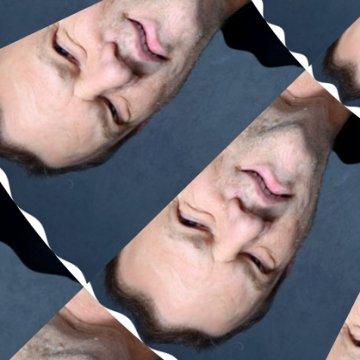 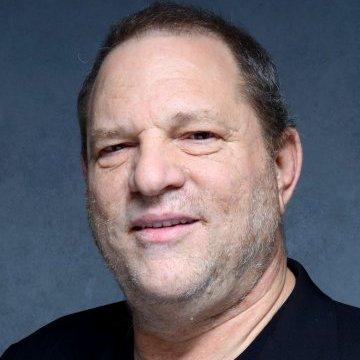 clue: This studio executive had a magic touch (and hair-trigger temper) in the 1990s, producing such hits as Shakespeare in Love, Pulp Fiction, Clerks, The English Patient, Good Will Hunting, and The Crying Game.