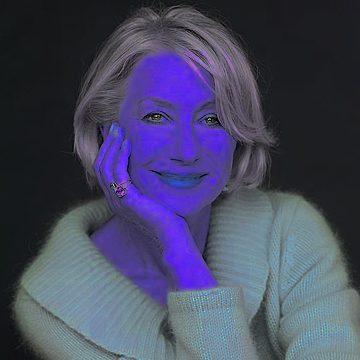 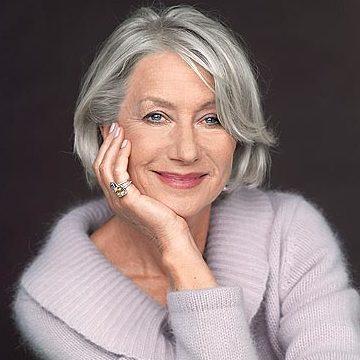 clue: She started her film career romancing princes, kings, and emperors in Caligula, Hamlet, and Excalibur, but it was her own role as The Queen that earned her an Oscar in 2007.