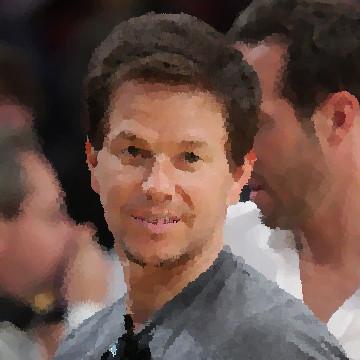 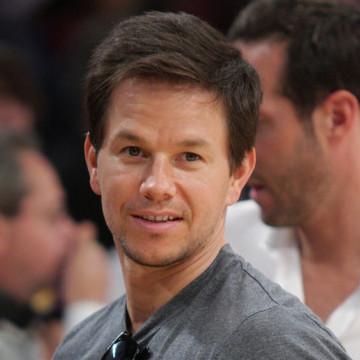 explanation: Wahlberg starred in Boogie Nights, Planet of the Apes, The Departed, The Perfect Storm, Daddy's Home, and Invincible. He also rapped under the name Marky Mark, and opened Wahlburgers with his family. more…